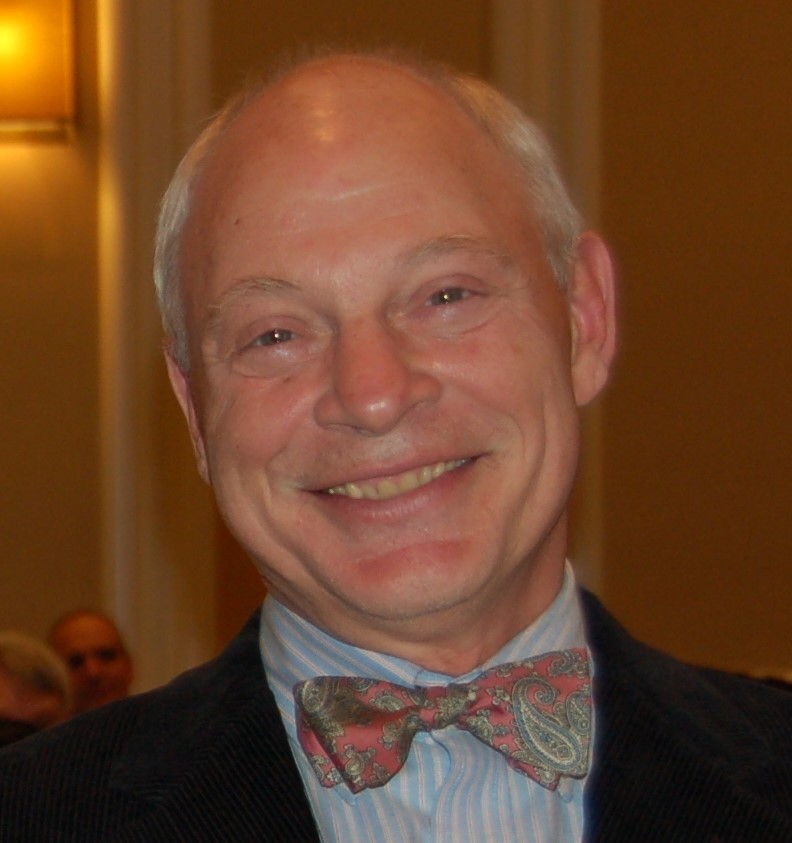 I have been working as a consultant with Ephir Inc. since January 2010. During that time, I have: specified ETLs for a number of EHR and Claims datasets into OMOP, Mini-Sentinal and PCORnet common data models; Installed the OHDSI Web API and Atlas tool set; Developed ETLs to OMOP CDM using AWS RedShift, Oracle, SQL-Server and Postgres for both claims and EHR datasets; QC’ed ETL implementations and OHDIS vocabularies; and implemented code to create Drug and Condition Era tables.

Prior to joining Ephir I worked as a programmer/analyst at IMS Health from June 2004 through Nov 2009. There I developed custom analytic reports, using health care data, for most major drug and other health care related companies.