↓ Skip to Main Content
Home › Who We Are › Collaborators › Paul Petraro 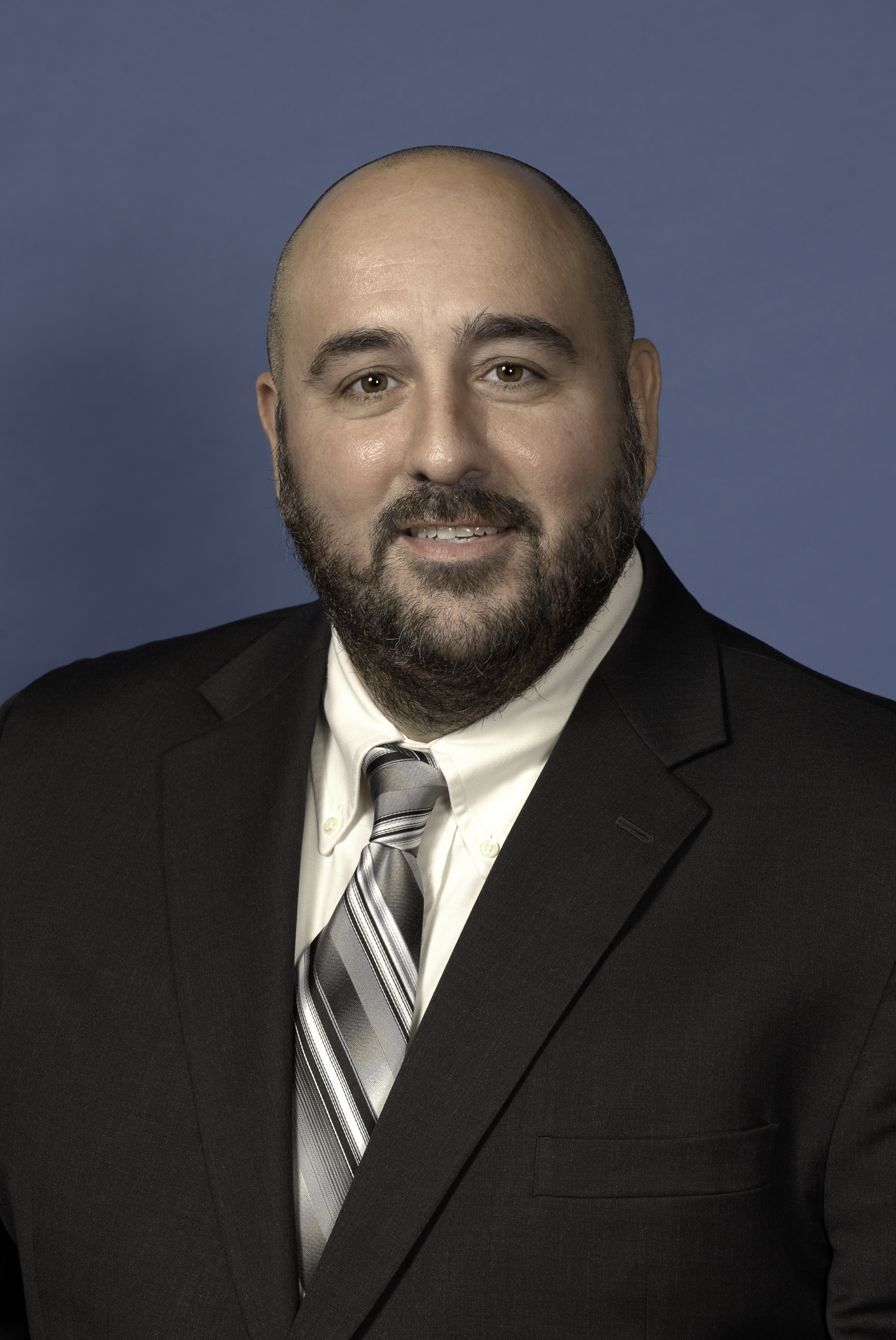 Paul Petraro is a director of Value Evidence and Outcomes within the Field Medical Affairs organization at Novo Nordisk Inc. After completing his MPH degree, Paul spent a year at the Centers for Disease Control and Prevention before he became a research specialist for the Harvard School of Public Health’s Department of Nutrition’s projects in Dar es Salaam, Tanzania. Paul is a returned peace corps volunteer from Zambia which led him to a career in epidemiology. After spending almost 4 years in Dar es Salaam, Paul joined his doctoral program. Paul’s experience in industry began during his doctoral studies where he participated in 2 summer internship programs working with epidemiology groups. Prior to joining Novo Nordisk, Paul has been exposed to several other pharma companies mainly in their epidemiology departments.