↓ Skip to Main Content
Home › Who We Are › Collaborators › Seong Wook Hwang, MS 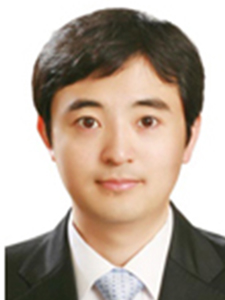 He worked at Samsung Group (Opentide Korea) as Senior developer and He has obtained an international security certificate (CISSP) and he is also a member of the ISC2 (The World’s Leading Cybersecurity Professional Organization) since 2012.

He joined OHDSI in 2019, and he participated in several medical informatics related projects (usagi, atlas).
He is interested in research using CDM, built CDM structure in AWS Cloud. Recently, he built an OHDSI International Symposium 2019 tutorial environment. He provided a successful tutorial environment.