↓ Skip to Main Content
Home › Who We Are › Collaborators › Steven Shea, MD, MS 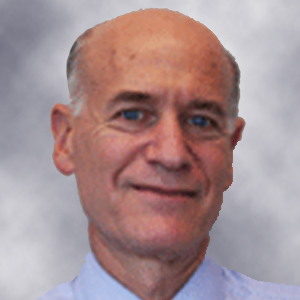 Steven Shea is the Hamilton Southworth Professor of Medicine and Professor of Epidemiology (in Biomedical Informatics) and Senior Vice Dean in the Vagelos College of Physicians and Surgeons at Columbia University. He was Chief of the Division of General Medicine from 1992-2015.

Dr. Shea’s research focus has been on cardiovascular disease epidemiology and particularly hypertension and blood pressure. He is the principal investigator for the Columbia University Field Center for the Multi-Ethnic Study of Atherosclerosis (MESA), for several MESA ancillary study subcontracts, as well as for the Division of General Medicine’s two training grants. The MESA Study has been an important resource for studying social factors, environmental factors including air pollution and the neighborhood social and physical environment, stress, race/ethnicity, and gender as factors influencing disparities in health-related behaviors, subclinical cardiovascular and pulmonary disease, and cardiovascular events. Dr. Shea has also worked on clinical applications of biomedical computer systems and telemedicine and led the IDEATel study, a large randomized trial of telemedicine for care of patients with diabetes that was completed in 2008.